The Science Behind Hydrofoils 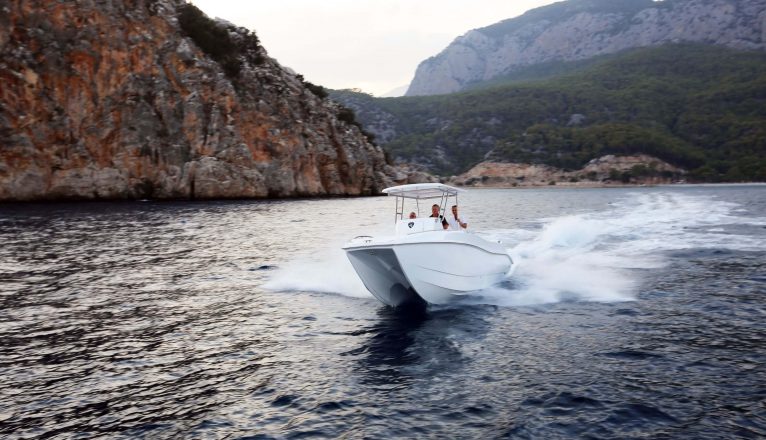 Why Can’t Standard Boats Go As Fast As Cars? Have you ever been curious as to why a powerful, recreational boat can’t make the same speed as a standard car? The answer lies in friction. A standard car only needs a bit more than one hundred horsepower to reach one hundred miles an hour, but getting a boat to do that same speed through the water takes a few hundred or more horsepower. Why is this the case? Primarily, it’s because water is about a whopping eight hundred times denser than air. Imagine standing on a dock in ten knots of wind. That’s a relatively simple thing for any person to accomplish. Now imagine standing in a river in ten knots of current. Regardless of how strong you are, you’ll be swept away by the force of the current. This is due to the density of the water. The hull of a boat has to push through tons of dense